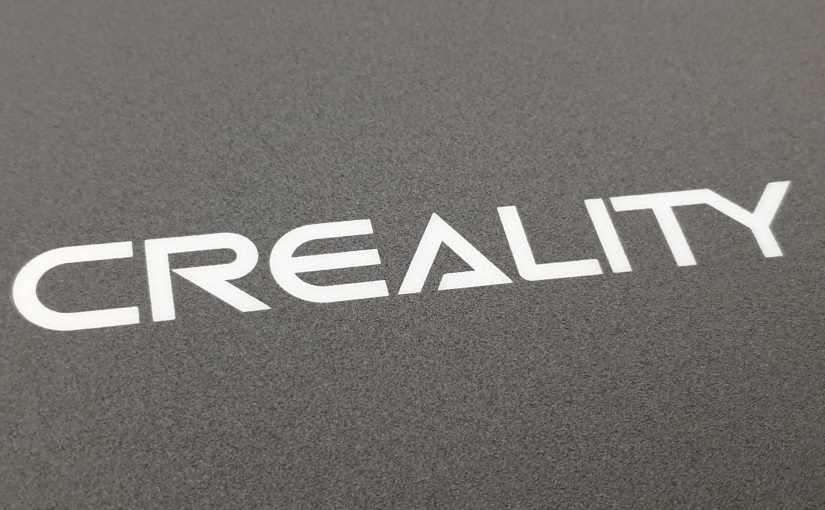 Aus3D is now an official Australian distributor for Creality! We are stocking several of their most popular 3D printers, and we’re excited about the range of features and capabilities that they cover.

We’re offering free shipping within Australia on all printers that we’re carrying. You can find all 3D printers on the Aus3D website here.

We thought it would be good to introduce these different printers, and explain what we think the key advantages of each model are.

The Ender-3 is Creality’s most popular 3D Printer – a budget-friendly printer that’s packed with features, the Ender-3 is possibly the best bang-for-your-buck option in the market. The Ender-3 tops All3DP’s Summer 2019 budget list, and for obvious reasons – with a generous 220 x 220 x 250mm build volume, simple assembly, and wide community support, the Ender-3 is an easy printer to recommend.

We’re very excited about the low entry-cost the Ender-3 represents – at $389, it’s the least expensive printer we’ve ever offered – and we think it’s a great option for those that want to get started with 3D printing but have been held back by budget constraints.

The Ender-3 Pro is an updated version of the Ender-3. It doesn’t feature any big, bold changes – just a few small improvements.

Now, none of these are big game-changers – so we don’t recommend the Ender-3 Pro over the Ender-3 if you’re on a super tight budget. That said, if you don’t mind spending that little bit extra, these small improvements can simplify setup, and do make for an overall more polished experience.

Now things start to get interesting! The Ender-5 shakes things up a little with its box-frame construction, making for a super-sturdy but still quite compact printer.

What advantages does the Ender-5 have compared to the Ender-3 and Ender-3 Pro? Well, for starters, by moving the heated bed onto the Z axis, the X and Y axes are freed up to move faster – so the Ender-5 can print at higher speeds than the other Creality printers here. The Ender-5 also boasts a larger print volume in the Z-axis, bumping the total print area up to 220 x 220 x 300mm – not too shabby!

The Ender-5 won All3DP’s “Editor’s Choice” award for Fall 2019 – you can find their full review here.

We’re carrying the Ender-5 for $549, and we consider it to be our best all-rounder – good print volume, quick print speed, and easy assembly.

The CR-10 is one of Creality’s oldest and most popular printer models, and behaves much like a scaled-up Ender 3 (with a few improvements here and there, of course). The CR-10S is the upgraded CR-10 model, and it packs some impressive specifications – mainly, its large 300 x 300 x 400mm print volume!

The CR-10S includes a filament monitor that can pause when the filament is exhausted. It can also resume printing after a power failure – these two features really come in handy during those bigger prints!

The CR-10 V2 is the top Creality model we’re carrying at the moment. It’s an improved version of the CR-10S, and it packs a few extra features that we think are pretty cool.

One thing that stands out straight away is the mechanical reinforcement that the frame includes. The rods on each side form a large triangle and stabilise the printer during tall prints – handy if you’re looking to print tall objects at high speed.

The CR-10 V2 includes both a Bowden AND direct-drive extruder, so you can choose to use whichever suits the material you’re using. For most materials, the Bowden extruder is your best bet for high print-speeds. If you’re looking to print something in a flexible material, swap over to the direct-drive extruder for maximum control.

We’re carrying the CR-10 V2 for $859. Not a big jump up from the CR-10S, and you get a few extra features which make for a more enjoyable printing experience.

We’re pretty excited about these printers, and we think we have something for everyone – from an easy-to-use budget machine like the Ender-3, to a large workhorse like the CR-10 V2, with plenty of choice in between.